How To Craft Your Message: Lessons From Capitol Hill 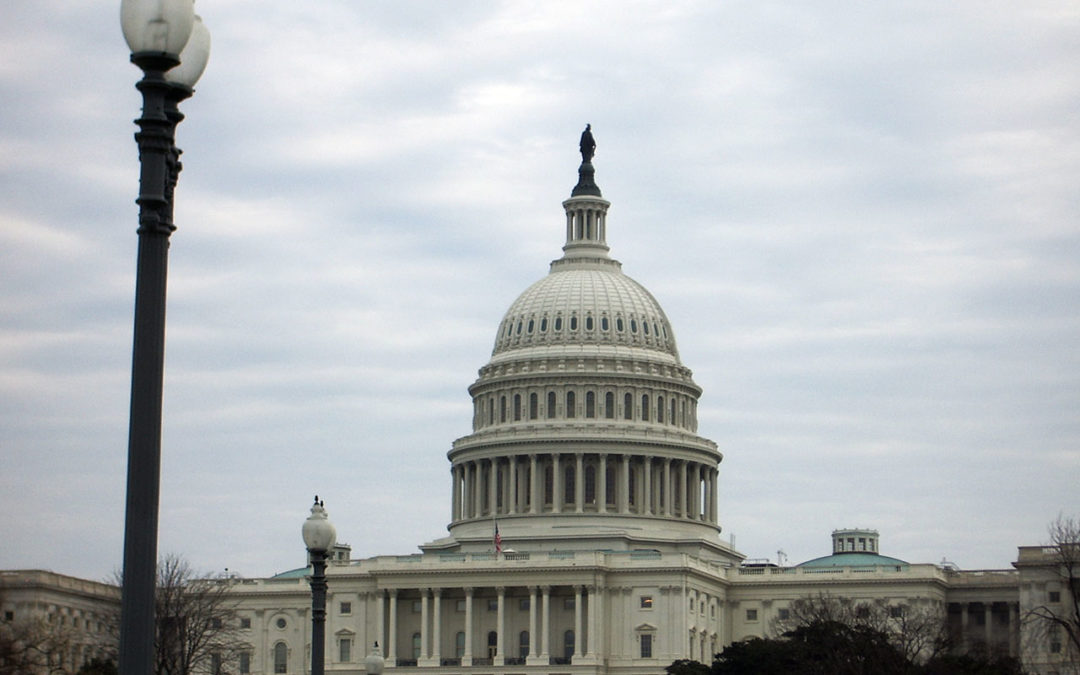 We can all learn some lessons on how to craft your message from Alexandra Ocasio-Cortez. Known by her initials AOC– just like Notorious BIG (or Notorious RBG) –she’s been writing hard-hitting tweets and making the kind of bold statements that become clickbait in the media and the twittersphere.  But it takes more than a well-turned phrase to become a media darling. When I watched Representative Cortez at a recent Congressional hearing, I understood what makes her so successful at making her message resonate.

AOC understands that her own audience—her voters and supporters– is the one that matters, so she speaks to them, even when she is in a different venue.  Check out the video of Ocasi-Cortez questioning government watchdogs in a Capital Hill hearing. She clearly is speaking first to her audience of progressives who want a vocal advocate on their side. She signals that she understands their concerns and their frustrations, and that she is willing to be their voice in Washington. The person she is questioning is actually a foil for that audience. 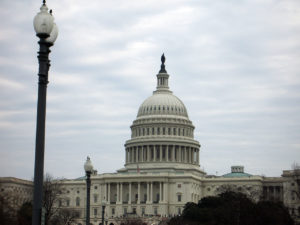 As I’ve written before, messaging strategy should always start with audience. The first question I ask new clients is, who do you need to engage to achieve your goal? Most people haven’t thought about their target audiences this specifically. Instead, they target huge swaths of the population, like New Yorkersor millenials. That leads to muddy messaging, which is understandable by everybody but inspiring to nobody.

It is essential to figure out who you need to make your goal a reality. It may be a large group, for example, suburban parents of infants who don’t understand child nutrition, or it may be a single legislator who can advance an important bill. The more targeted your audience is, the easier it will be to develop messages that resonate with them.

Here are some questions to ask yourself to figure out if you are talking in a way that your audience will listen.