The High Cost of Not Listening 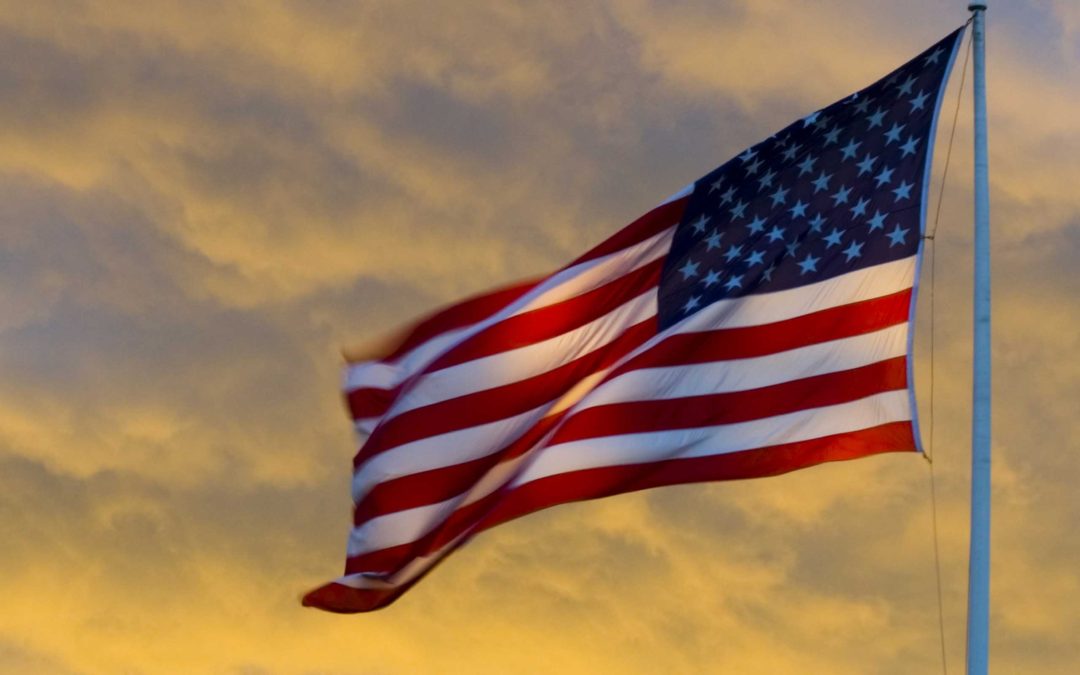 Like so many people I’ve been reflecting on the election since Tuesday night. From my position as a communicator committed to social good
I can’t stop thinking about the missed opportunities for Americans to find common ground. Instead, we let partisan politics drive us further apart and we wound up electing a candidate just because he’s not the establishment.

As a communicator, and one who prides herself on listening carefully, I’m deeply saddened that I somehow didn’t recognize how much of our country believes that their government—our government—is not working for them. In many ways they are right. More money is going to fewer people. Our infrastructure is crumbling. While the economy has improved dramatically, those benefits have not been shared. The concerns echo the Occupy Wall Streeters, “we are the 99%.” The fear is real and valid.

Here in the East Coast urban corridors that house our financial center and our nation’s capital, we did not hear this cry. Or rather we chose not to listen. So they grabbed our attention with their votes. They showed us their deep distrust of government by electing a man so removed from government that he doesn’t even pay US taxes.

As I write this, Muslim women are being attacked for wearing hijabs, maintenance workers are scrubbing swastikas off walls, and black college students are deleting texts that threaten lynching. As a country of immigrants, we all lost; the promise of America has been pulled out from under us.

If we learn one lesson from this long and acrimonious election season, I hope it is that we need to listen more than we talk. We need to read more than we tweet. And we need to give credence and respect to others.

Now it is time to come together and move forward. I hope that we can find ways to reach across the race, class, religious and ethnic lines that divide us to find common ground so that in 2020 we elect a government that is truly represents us all.