Hanukkah, or How to Tell a Great Story. 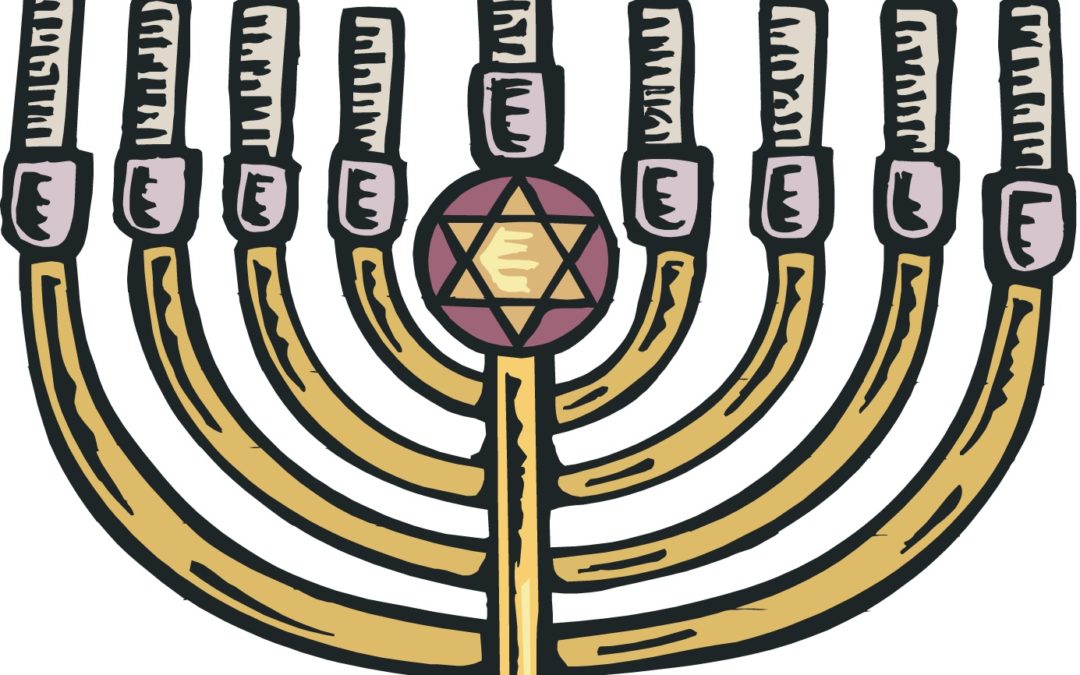 The start of Hanukkah got me thinking. How do you craft a story that can last thousands of years? The story of Hanukkah did more than endure. It gave birth to a holiday that connects Jews around the world. It led to new traditions that keep Judaism alive. In other words, it went viral.

Hanukkah, which began on Sunday night, celebrates an event that happened more than 2500 years ago. Antiochus, a powerful and evil Syrian king, tried to make the Jewish people worship Greek gods. He erected a statue of himself in the Jewish temple and the Jews were ordered to bow down before him. Because the Ten Commandments forbid Jews to worship statues or idols they refused.

A small group of Jews called Maccabees rebelled against Antiochus and his minions, and after a bloody three-year war, they recaptured Jerusalem from the Syrians. By then, the temple—the holiest site for Jews– was all but destroyed.

The Jews worked together to clean and repair the Temple, and when they were finished they rededicated it by lighting a small oil lamp.They had only one small jar of oil to fuel the lamp, enough for one day, but miraculously the lamp stayed alight for eight days. That is why Hanukkah lasts eight days.

Hanukkah  has all of the elements that make a story great:

But understanding WHAT makes a story great is much easier than figuring out HOW to make a story great. To explore that, I turned to a master storyteller—Emma Coats, formerly of Pixar, now at Google.

Emma tweeted out 22 rules of storytelling. As my Hanukkah gift to you, I share them below. If you want to learn more about Emma, you can start here.